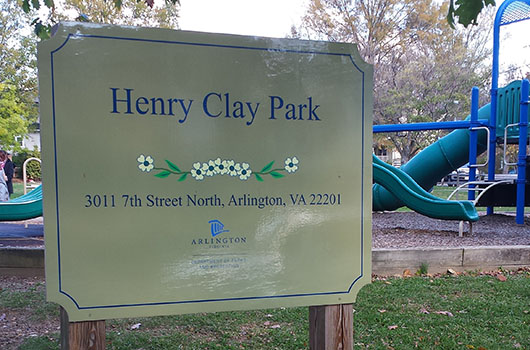 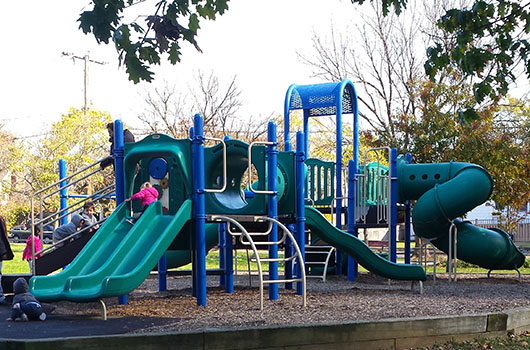 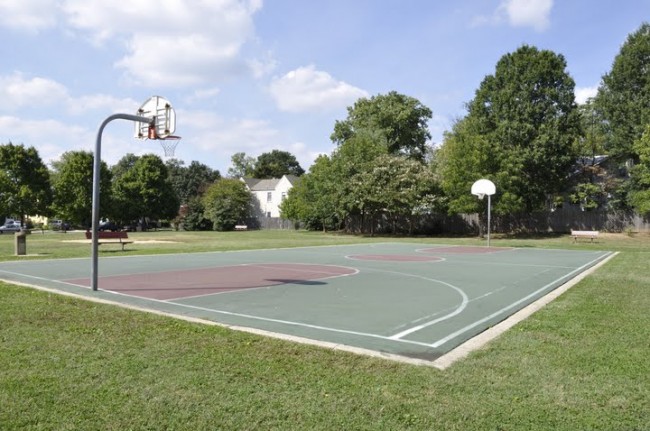 Construction Alert – Parking will be restricted beginning the week of Oct. 21 with a projected end date 4th Quarter 2020 due to construction.

This small park, with just under an acre (0.93) of space, features a relaxing gazebo, a playground and a basketball court.