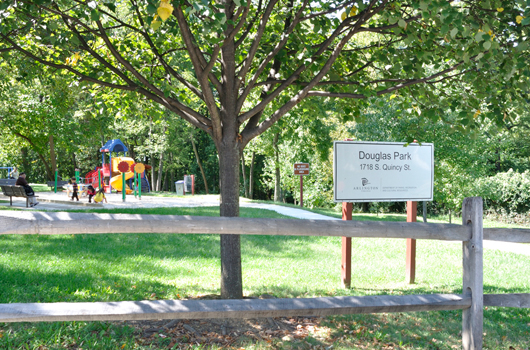 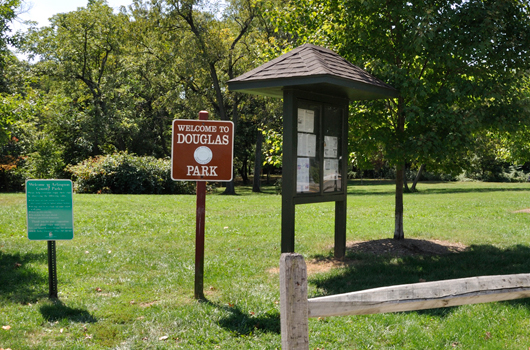 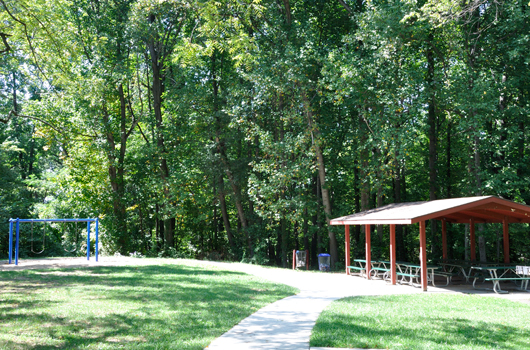 Take a day off and enjoy this five-acre open space. Douglas Park comes equipped with a playground for the kids, nature trails, a relaxing gazebo, a stream, a picnic shelter and a stone fireplace.

Should your dog play in the stream?

Be an environmental hero and keep Arlington a great place to live, work and play with the Adopt-a-Park Program.